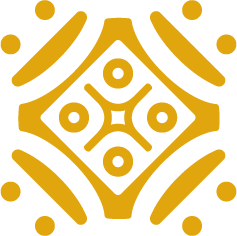 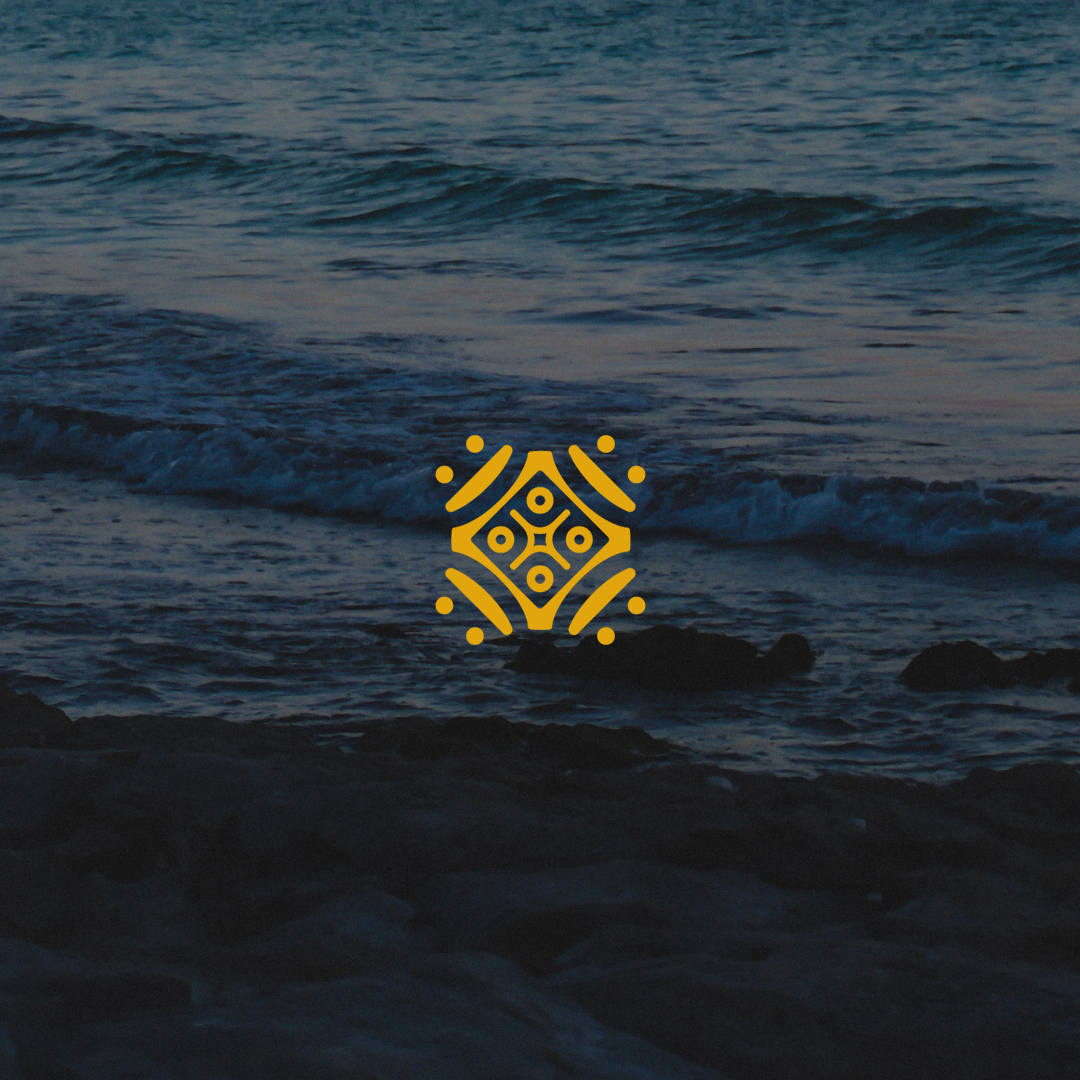 Inspired by the sound of shamanic house that appeared  in Tulum Mexico, but trying to really keep the Mayan roots  characterized by ancient flutes, rhythmic sounds of stones and wood and of course the sound of mother Earth, with a bit of acid like sound and structure inspired by the great music producer from Germany, Acid Pauli; led to the creation of this EP released on the underground Mexican shamanic